Earth had no warning.

Out of nowhere, an army of insect-like creatures from a distant world, using technologically advanced space weapons, ambushed and devastated Earth. Perhaps more horrendous than the nearly three billion deaths was the portion of the remaining population that was used as host bodies for gestating alien offspring. The Fist of Earth world government was formed to defend humanity and repel the looming alien threat.

You’re a member of FOE‘s elite fighter corps – a recruit fresh from the Academy. You’ve studied diligently, spent countless hours in simulations, and prepared yourself in every way possible for battle. But, until recently, the alien technology and firepower were far superior to Earth’s.

Now, you’ve been assigned to the XF5700 Experimental Fighter (codename: Mantis). The fate of the world rests in your hands. 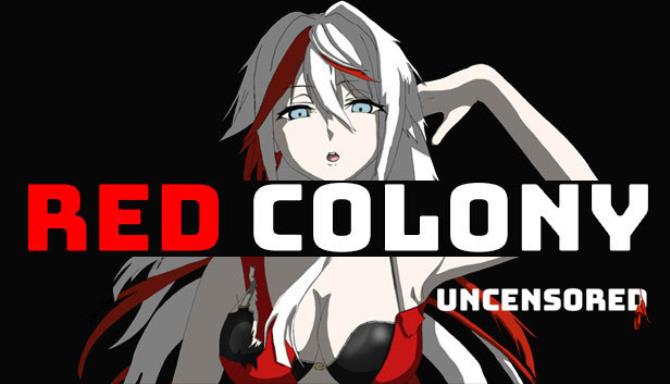 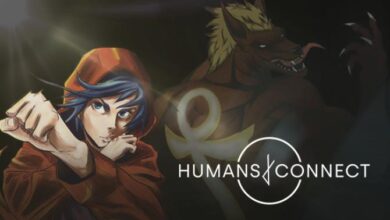 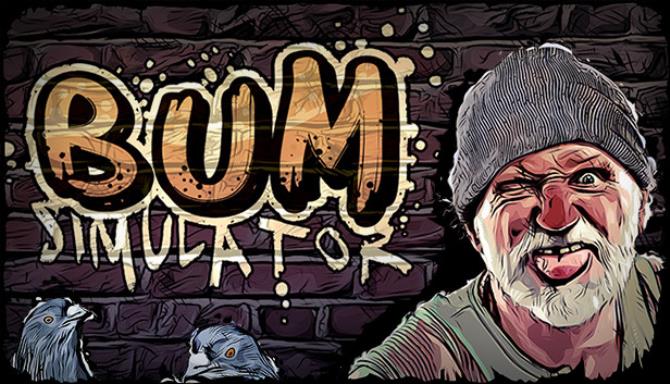 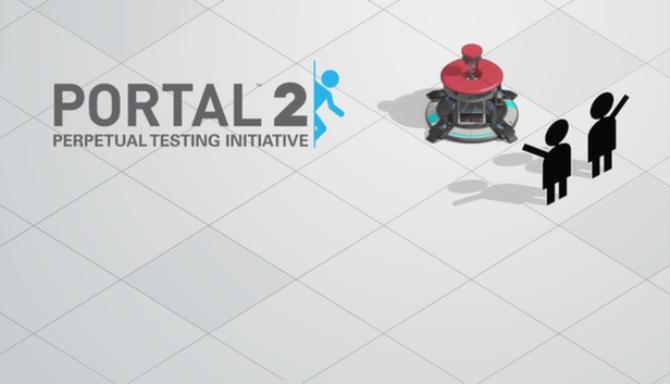