At the turn of the millennium, the world of Tahnra is headed for a reckoning. The long and bloody conflict of Veridian Succession left the Empire of Veridia scarred, its people subject to brutal hardships. Under the reign of Empress Florina, the vicious cycle seemed to be broken, until a rogue General abducted her from the capital, mustering his own armies and raising the flag of rebellion. You, a young academy graduate, will command an expedition against these forces… a conflict that will set off a chain of events and shake the very foundations of the world.

The gameplay focuses on grand-scale operations, outwitting and out-planning the opponent, while individual battles are carried out automatically and are thrilling to watch unfold.

Tactics win engagements. Logistics win wars. Once the dust settles, it’s time to collect the wounded, rally the troops, and prepare for another battle in the long march to peace on Tahnra. 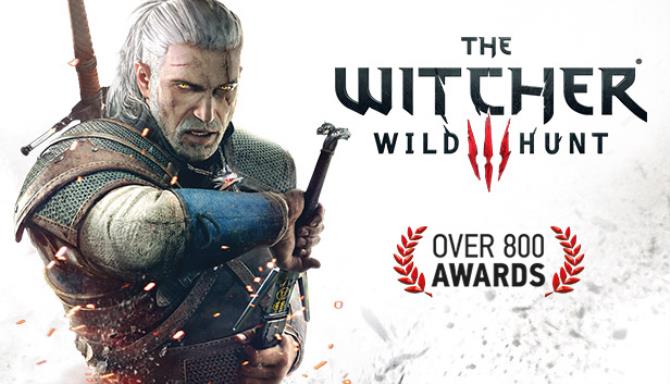 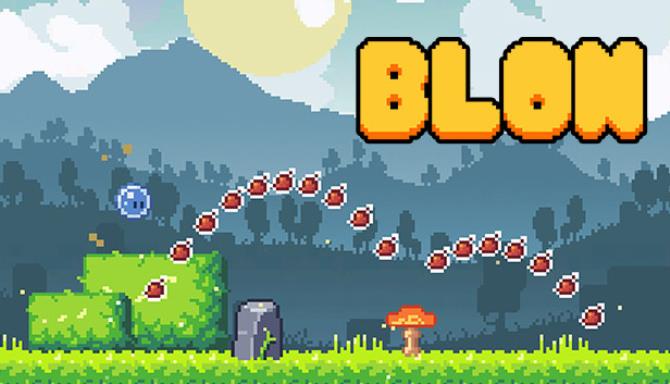 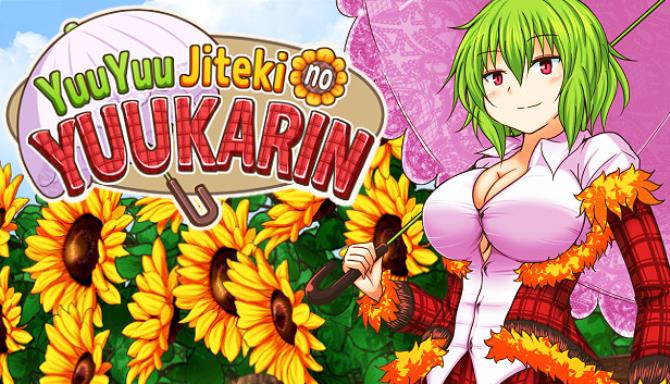