Stardust VR is an action game inspired by the classic Space Invaders arcade.

You can play in solo, co-op, or versus modes with a friend in this competitive shoot-em-up.

The game is set on a beautiful floating island where you prepare to shoot and dodge furiously as you blast enemies into space dust!

Stardust VR features two main gameplay modes where you can either play solo or co-op with your friend against waves of enemies in a bid to climb the world leaderboard. Or you can play versus mode where both players spawn enemy waves against each other! 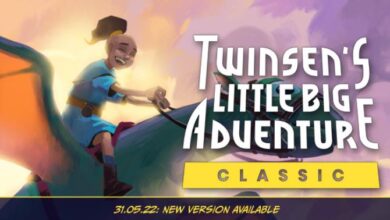 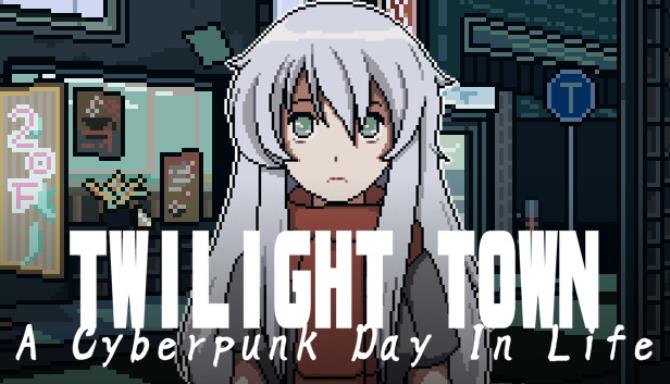 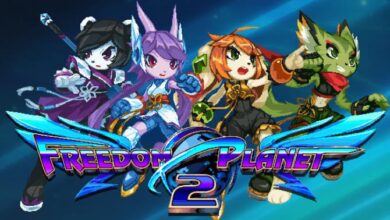