FUCK HITLER Free Download PC Game Cracked, shared by Original-Games. FUCK HITLER – Adolf Hitler almost 80 years after his death returns to suffer punishment for the Holocaust and his other crimes by becoming the object of torture for thousands of…

You go back in time 80 years. In front of you lies a half-conscious Adolf Hitler. You know he can’t move, can’t defend himself. To your right lies a brand-new MP44 and a set of grenades, to your left a large sawblade and a gallows. You know what to do.

The basic mode in FUCK HITLER. Grab Adolf and throw him in the air, play with him as you see fit. You can also play with MP44 and grenades inflicting massive damage to him, and beat him over the head with his own artwork.

You can create an infinite number of Hitlers. Create as many of them as you need by choosing among a rich array of skins: Hitler, Giga Chad Hitler, Big Titty Hitler, Devil Hitler, Alien Hitler and Baby Hitler (super cute).

Create your own constructions and test which ones will do the most harm to Adolf. You can choose from several basic blocks such as Cube or Ball and special blocks such as Sawblade or Spinning Swastika, which effectively cause harm to the Führer of the Third Reich and earn points with which you can climb higher in the public leaderboard and earn achievements.

Photo mode gives you full freedom to create unique screenshots. Stop the camera in place and adjust the image options as you wish. Sharpness, colors, visual effects – here you’ll find everything you need to capture the perfect shot of the tortured dictator. 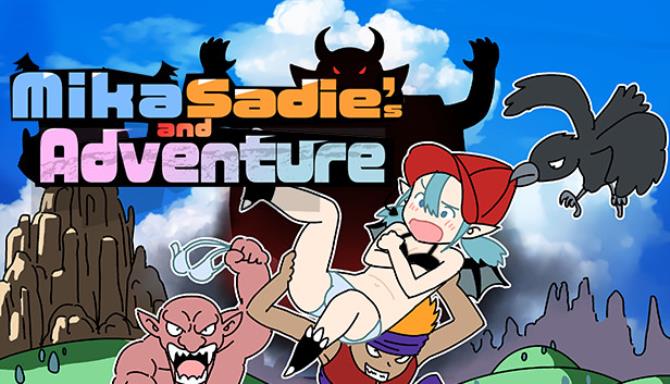 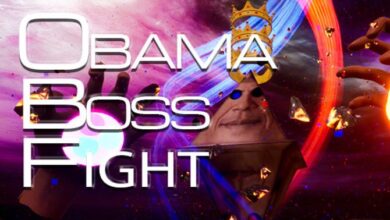 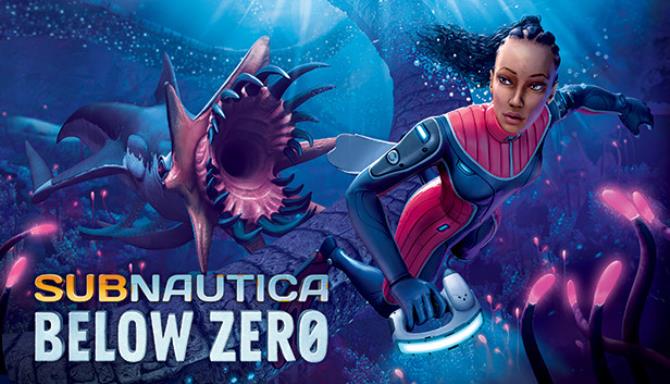 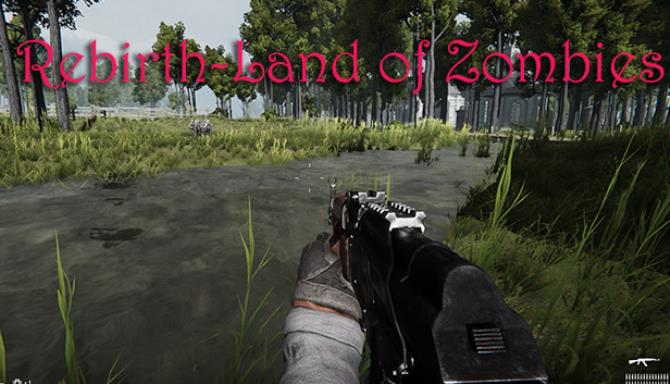