Attack at Dawn: North Africa is a strategy game set in WW2 North African theatre. You will take command of battalions, brigades, divisions, and air wings. German forces start off probing into the Libyan region of Cyrenaica, and the game concludes either with the complete defeat of the German-Italian Panzer Armee, or the British loss of Egypt and the British retreat across the Suez Canal.

You can play the game in either Real-Time or Turn-Based (WeGo) mode. These modes mimic the chaos and speed of mobile fighting in the desert. Add the fog of war to this scenario, and your experience of being in a Panzer Corps command vehicle is complete. The game will immerse you in one of the most intensive and nerve-wracking experiences of the Second World War.

The game features campaigns and scenarios – both historical and hypothetical. They have been designed after in-depth research of the historical orders of battle and battle histories. Special attention was given to the composition of the armies, combat values of individual units, and overall authenticity of each scenario.

We have designed all game maps and units to be easy to understand, uncluttered and informative. You can choose what your units will look like: top-view models or unit counters. With the ability to zoom out and see the entire battlefield in a glance, you will have the best possible situational awareness.

Attack at Dawn: North Africa features a large map, covering a distance of almost 2000 kilometers and you can use the Scenario Editor provided within the game to create your own scenarios anywhere on this large battleground. Starting at the bay of Sirte in Libya and spreading to Suez Canal in Egypt, the terrain varies between sea, desert, mountains, wadis, ports… There is one long asphalt road, “Via Balbia”, spanning the whole length of the map, and a handful of well-known desert tracks leading towards the deep Sahara. 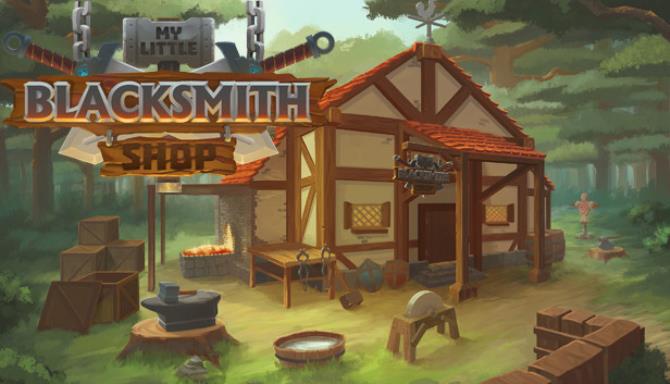 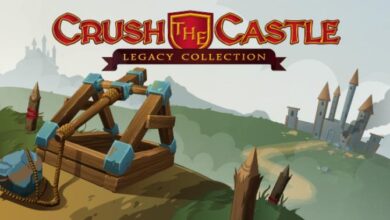 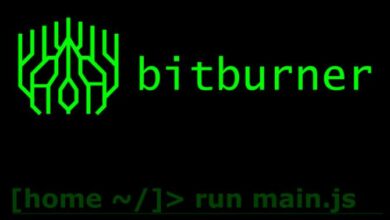 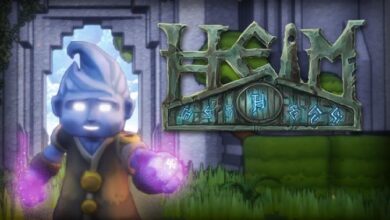