“Animal Babysister Fighter” is a third-person shooter game that includes TD elements. The team consists of four brave girls. in the futuristic world they drives the spaceship through the galaxy to escort the survived animals to the shelter.

The players are fighting with the enemies in an abandoned factory, the first colonial planet, the Asian village of the earth and the night town. You have to defeat defeat all kinds of monsters, the night devil in the night town, and fight the giant monster in Outpost to escort the animals reaching their new habitat.

To deal with powerful enemies, Players need a variety of high-tech weapons. Apart from the classic turret, there are the TR1-Z1 humanoid robot and the powerful TM1-K1 movable turret.

Please escort the animals to the destination. The primary target of the monster is the animals. Please protect your animals along the way 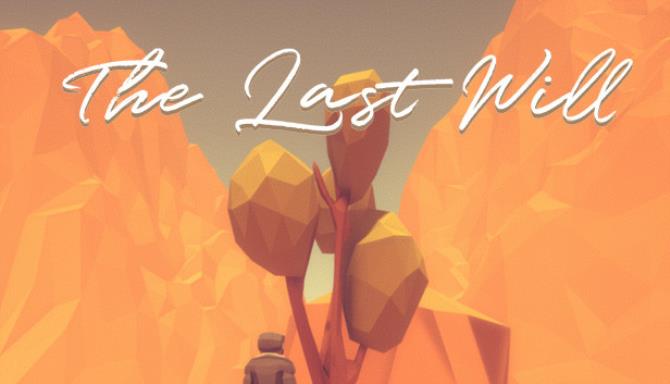 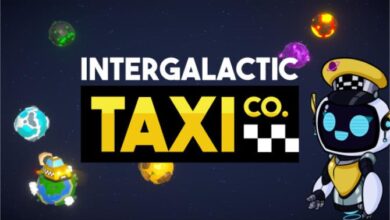 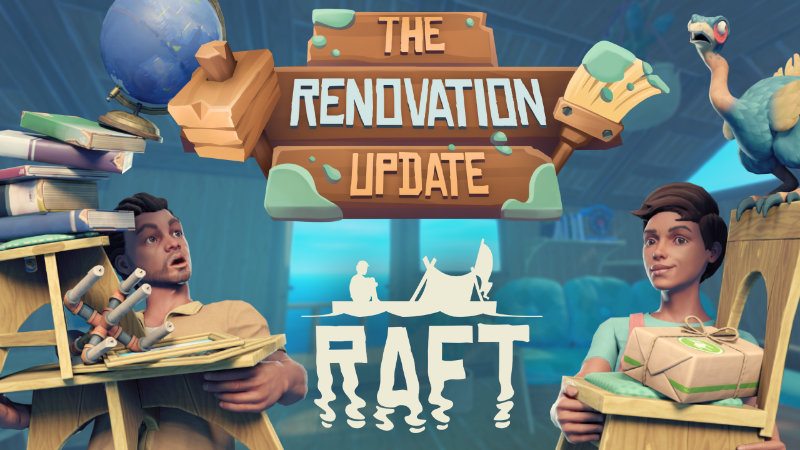 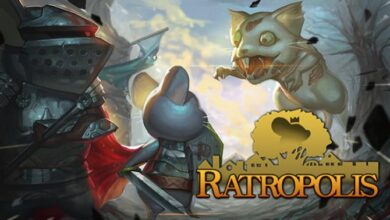