Swing a sword, delve dungeons, and lead a resistance against the tyrannical queen of a war-torn fantasy realm. Will you be an elf, orc, dwarf, or human?

“Crown of Sorcery and Steel” is a 300-thousand word interactive novel by Josh Labelle. It’s entirely text-based, without graphics or sound effects, and fueled by

the vast, unstoppable power of your imagination.

For centuries, the kingdom of Kanda has been at war with Queen Nidana and her infernal machines. Each day, further reaches of the kingdom fall under her boot, overwhelmed by her enchanted army of iron constructs.

You’re an adventurer, caught in the middle of a war that began before you were born. Perhaps you’re an elf from the Sanctuaries to the west… which the queen’s

machines long ago burned to the ground. Maybe you come from Ridgebank, one of the last human strongholds. Wherever you’re from, now you make your living 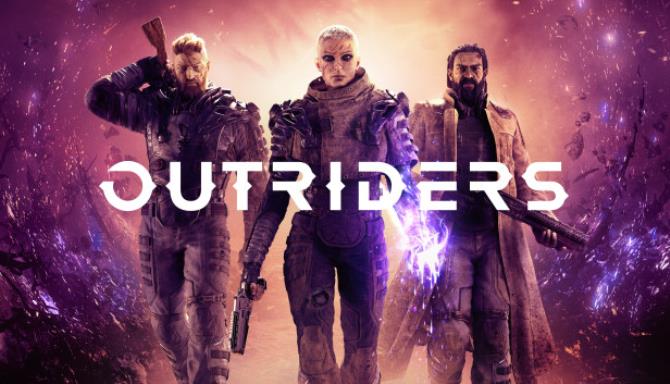 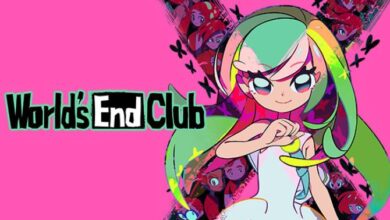